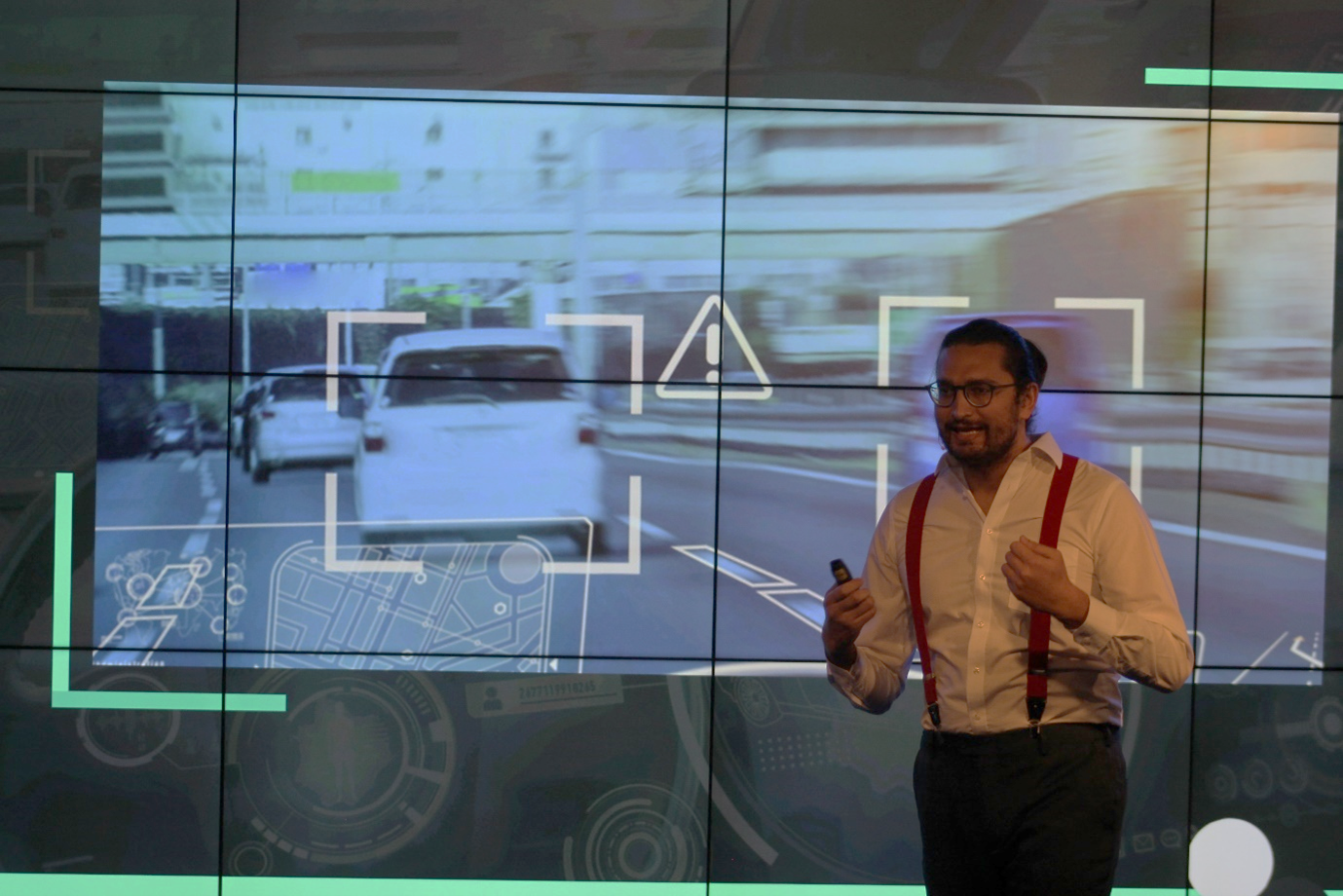 Rochester, New York, March 18—Circle Optics, innovators of the Hydra, the world’s first stitch-less 360° camera have been awarded an United States Airforce AFWERX  grant of  $750,000 (USD). This Phase II award is for “Improved Image Capture for AI Training Simulation.” The award comes as a follow on to a USAF Phase I award of $50,000 (USD) to develop Real-Time 360° Imaging Capture of Modeling and Simulation.

During Phase II, Circle Optics will further develop its novel camera system Hydra 2 so that it can be deployed from a vehicle for the purpose of data collection. As part of this award Circle Optics is partnering with Steven’s Institute of Technology to design an integrated circuit (FPGA) to replace the need for a laptop to run the system. The Hydra is the world’s first stitch-less 360° camera.

“The initial intent behind our technology is to make Google Street View have greater scalability. Developing this advantage enables greater capture of volumetric 3D data of remote locations, enabling the possibility to create a synchronous digital twin of the planet” explains Zakariya Niazi, Circle Optics CEO.

For more information, please visit Circle Optics or connect on LinkedIn or Twitter.

About Circle Optics
Founded in 2017, Circle Optics has developed patented technology which enables the ability to capture the entire world with stitch-less, instant 360-degree imaging. This unique capability is revolutionizing aerospace, unmanned flight, and enhancing immersive experiences globally. We are just beginning to learn the applications of this new technology and are eager to learn how the wider field of view will enhance other technologies. 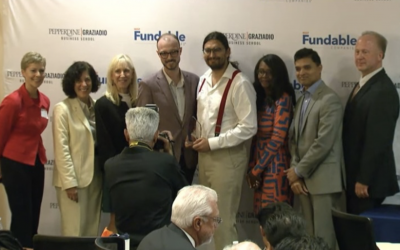 Circle Optics Recognized As One Of Pepperdine’s Most Fundable Companies

Rochester, New York, Oct. 14 2022: Circle Optics is delighted to announce that it achieved the Silver recognition on the Pepperdine Graziadio Business School's fifth annual Most Fundable Companies® List. Circle Optics competed against over 4,000 of early-stage US...

END_OF_DOCUMENT_TOKEN_TO_BE_REPLACED 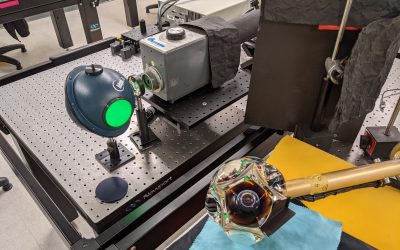 Circle Optics announces it has been selected by SpaceWERX for a STTR Phase I in the amount of $250K to investigate how its Hydra 2 might enable In-space Service Assembly and Manufacturing (ISAM) capabilities being explored by the Department of the Air Force (DAF) and...