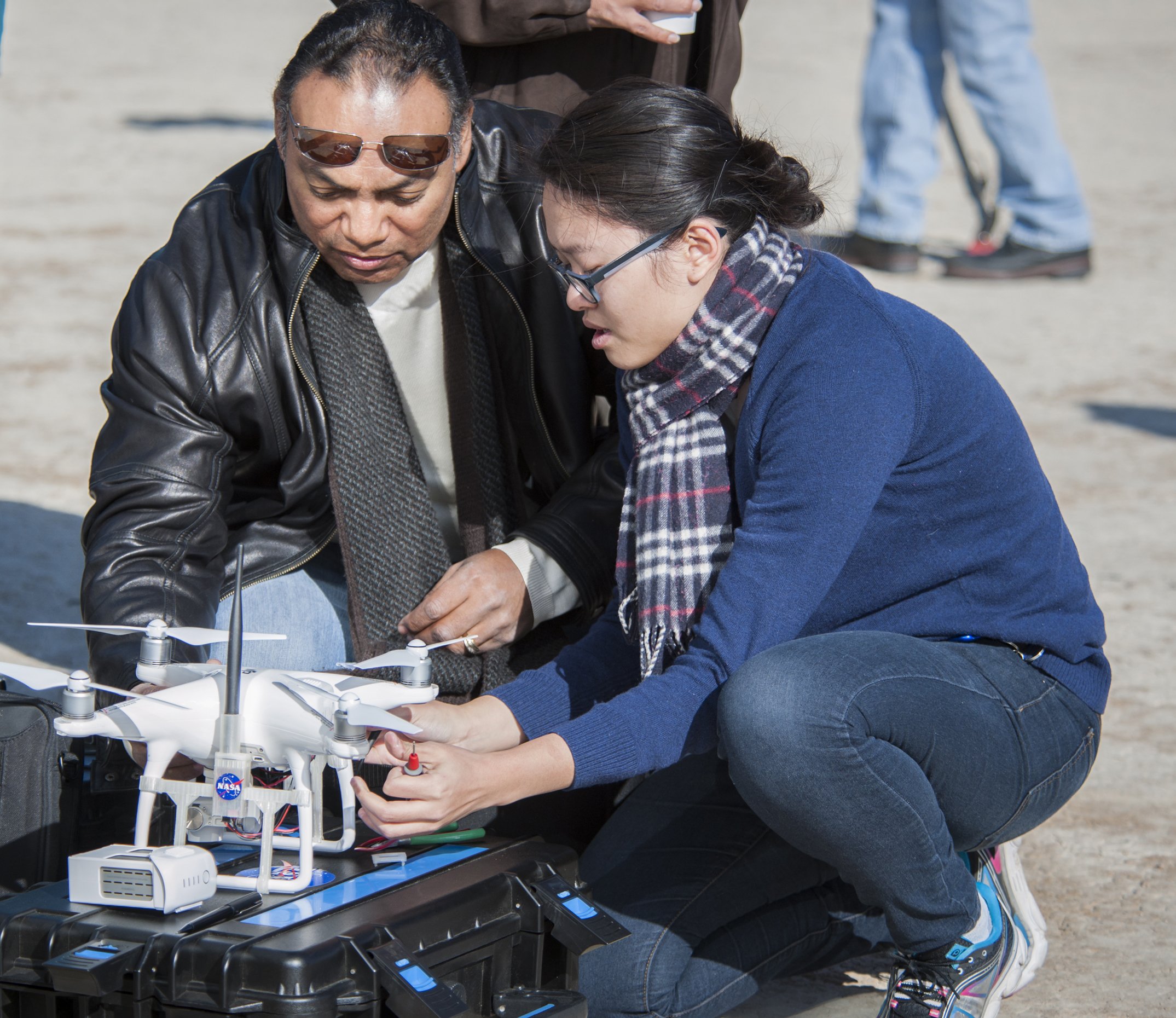 Given our commitment to the power of “what if?” and the dedication to imagine what has not yet been built, we were able to collaborate with Ricardo Arteaga, Flight Systems Engineer at NASA’s Armstrong Flight Research Center. We appreciate that he took time to speak with us about the innovator’s mindset.

WHEN DID YOU KNOW THAT YOU WANTED TO BE AN ENGINEER – IS THERE AN EARLY CHILDHOOD EXPERIENCE THAT STANDS OUT?

I was pretty much inspired by my hardship in life. I didn’t have a preconceived notion of what life was supposed to be. I grew up on a very small ranch in Del Rio, Texas. As a young boy I enjoyed watching  T-38 aircraft flying in formation and leaving these beautiful contrails painted in the sky. I knew then and there I wanted to be an aviator and I got my pilot’s license. At the age of 16 I had to ride my bike to the airport in order to fly planes. I was the first person in my family to go to college. My dream was to work at NASA as an engineer and inventor. Aviation and engineering were my passion. At 18, I knew what I wanted my life’s work to be and my purpose for being here.

When you advise less experienced people on your team – what are some qualities that you like to build in others ?

I ask them, “Are you living your dreams or are you living your fears and what fears are holding you back?” You need to move past your fears in order to live your dreams. In aviation terminology, the vision is the idea and the passion is the energy that gives the aircraft the lift to takeoff. There is a lot of friction and turbulence to overcome the Mach number. After you get up to high altitude, it is smooth, clean air. So basically, I tell those I mentor to get out of their heads and step into their greatness because you need a vision and a lot of passion to accomplish your dreams.

What is the best advice that you were given and how did it change your own flight, your own trajectory?

That is a good question. Early in my training I took an invention class and was advised to avoid the rat race and create a grand vision with the aim of leaving a lasting legacy. It all starts with saying, “It’s possible.” That one statement changes and shifts all future trajectories. There is power in saying “It’s possible.” I am living my grand vision today. In my creation process, I operate out of my imagination, using knowledge and intention. From here I work backwards from my grand vision. You must have intention. Intention is like a mustard seed and as it grows your clarity of the next right action becomes evident.

WHAT IS THE TECHNOLOGY PROMISE THAT INSPIRES YOU MOST?

In 2012, the grand vision was to help transform the UAS market. I thought by helping to transform the market would lead to a huge unmanned vehicle commercial market. I developed new sensor technologies, system architectures, and inventions for uncrewed air vehicles. This sensor technology did not exist, so we tested it on the MQ-9 aircraft. We added ADS-B functionality that gave drones the capability to detect cooperative aircrafts. The ADS-B system could separate time, space and position so that each aircraft knew the exact position of every other aircraft, updated once per second. Then we added communication controls using data links. We focused on infusing technology for UASs using an ADS-B, miniaturized radars, and cameras to operate autonomously. This is very promising technology. This technology was used on small UAVs to support Hurricane Harvey search and rescue and in damage assessment.

The detect and avoid technology developed at NASA’s Armstrong Flight Research Center and commercialized by Vigilant Aerospace’s FlightHorizon Detect-And-Avoid won  NASA’s 2021 Invention of the Year in the commercial category, recognizing a NASA technology that has a commercial license in place. Having envisioned working for NASA as a teenager and accomplishing this invention was such a personal accomplishment for me and my team at NASA’s Armstrong Flight Research Center.

Ricardo Arteaga and Hong Truong resolve a transmission issue with a drone during testing of technology used in Texas for search and rescue efforts and accessing damage caused by Hurricane Harvey in 2017. Credits: NASA Photo / Lauren Hughes

h0w Do You StAY Current In NEW TechnOlogical Advances?

I am trying to learn more about artificial intelligence. I attended Columbia University for a postgraduate degree in machine learning and artificial intelligence. I was probably the oldest guy there. Nothing helps you learn better than teaching, so I am teaching an AI lesson in NASA’s Armstrong University series, which is a series for NASA employees to learn more about various projects and topics. I also learn by researching, so my team created an artificial intelligence enabled drone that can find black boxes from aircraft. As a capability validation exercise we wanted to find a black box among aircraft debris strewn around the airport. The drone was able to find the black box with 96 percent accuracy during the exercise.

My current passion is computer vision. You can help people that who are blind walk and run without a stick. There are so many life enhancing applications for computer vision.

NASA Armstrong Research Center is a world class leader in cutting edge aeronautics technology. Our model here is to fly what others can only imagine. We are constantly pushing the aeronautics envelope in terms of supersonic aircraft research, sustaining high altitude flight, working with experimental research aircraft to advance safe UAS and UAM autonomous flights and many other projects. The laws of physics remain constant, but the AI and UAS technologies are changing exponentially. We perform the flight research to help close that gap.

This interview was conducted on June 9, 2022 by our Director of Marketing Jennifer Sertl. 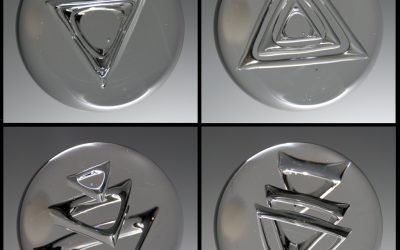 Circle Optics physics first solution uses polygonal lenses that align along their edges without parallax distortion. Like our own technology, we love stories about innovation. One such story is by artist Mark Matthews who created a new method for designing glass objects – precision air entrapment.

END_OF_DOCUMENT_TOKEN_TO_BE_REPLACED 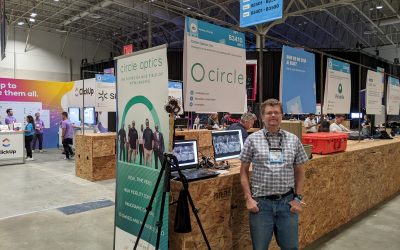 The Collision Conference brings together leading technology companies and top media including 35,562 attendees, 1557 startups and 793 investors. It is a place we want our technology represented. This year our COO Ian Gauger and Senior Optical Engineer John Bowron...